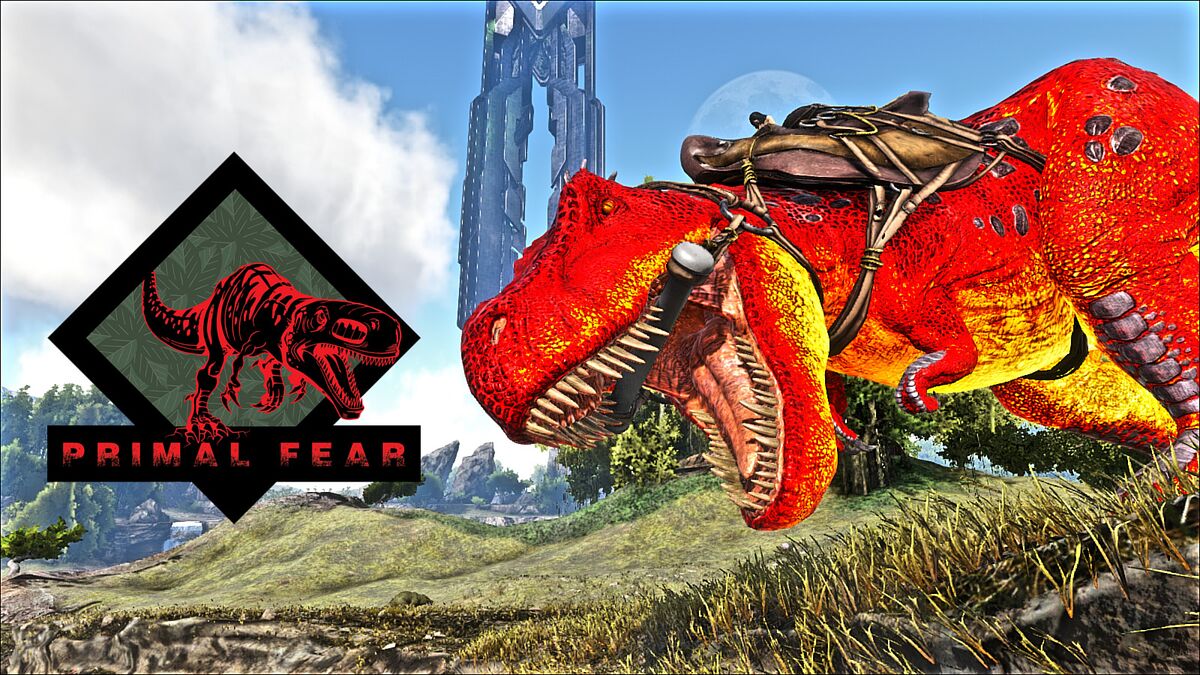 Primal Fear is a massive dino mod for the game ARK: Survival Evolved. This mod adds varying tameable tiers of dinos, as well as special boss dinos. Currently, you can tame Toxics, Alpha's, Apex, Fabled, Omega, Buffoon, Celestial, Demonic, Elder, and Elemental. The bosses include Primal, Origin, and the Creator. Toxic, Alpha, Apex, and Fabled dinos are math based, and are 3x, 5x, 10x 16x vanilla stats. Almost every creature has an alpha variant. Apex variants are carnivorous fighters, and Fabled variants are passive work horses.

On top of custom creatures, players can look forward to exclusive items, a tiered taming system and unique resources only found in Primal Fear.

This mod is still a work in progress so more info and creatures will be added in the future. 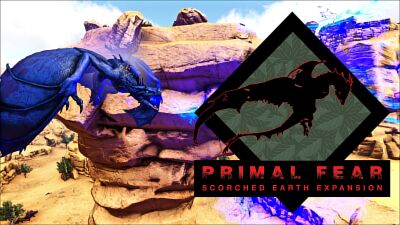 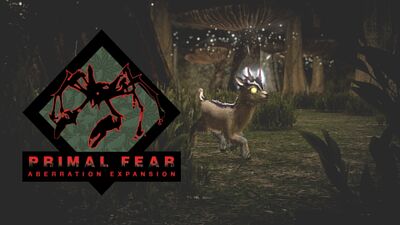 The Aberration Expansion is a Mod Expansion that allows Aberration spawns on other maps. Available on the Steam Workshop. 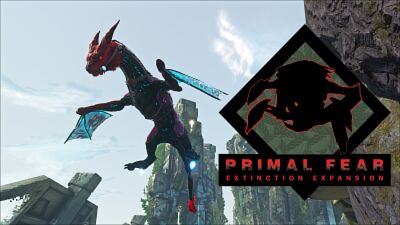 The Extinction Expansion is a Mod Expansion that allows Extinction spawns on other maps. Available on the Steam Workshop. 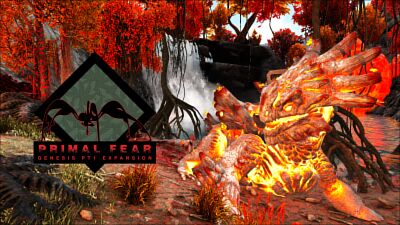 The Genesis Expansion is a Mod Expansion that allows Genesis spawns on other maps. Available on the Steam Workshop. 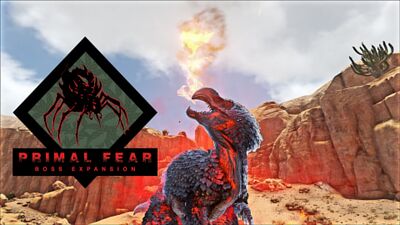 The Boss Expansion is a Mod Expansion that allows wild Boss creature spawns on the map of your choice. Available on the Steam Workshop.

The following list of mods are ones we believe will help enhance your Primal Fear game play. 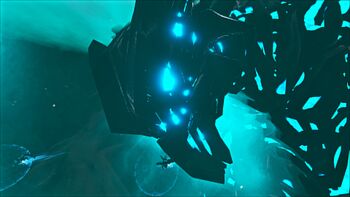 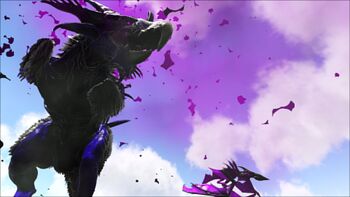 Nova the Destroyer is a freak of nature in Ark, a fierce hybrid of a dodorex and a reaper. Survivors are in for a world of pain battling this tier 5 boss. This monstrosity has three unique AOE attacks and swarms of overgrown Seeker minions. If you survive long enough to kill it you are rewarded with special loot and a fertilized egg to make this boss your own.

Retrieved from "https://primalfear.wiki.gg/wiki/Primal_Fear?oldid=65469"
Hidden category:
Cookies help us deliver our services. By using our services, you agree to our use of cookies.